Please watch a video recording or the Annual General Meeting:

The Chair and Board of Directors of the Ottawa Jewish Community Foundation held its Annual General Meeting
Thursday, June 4th, 2020.

Congratulations to scholarship recipients! From left to right:

Investing in Our Future 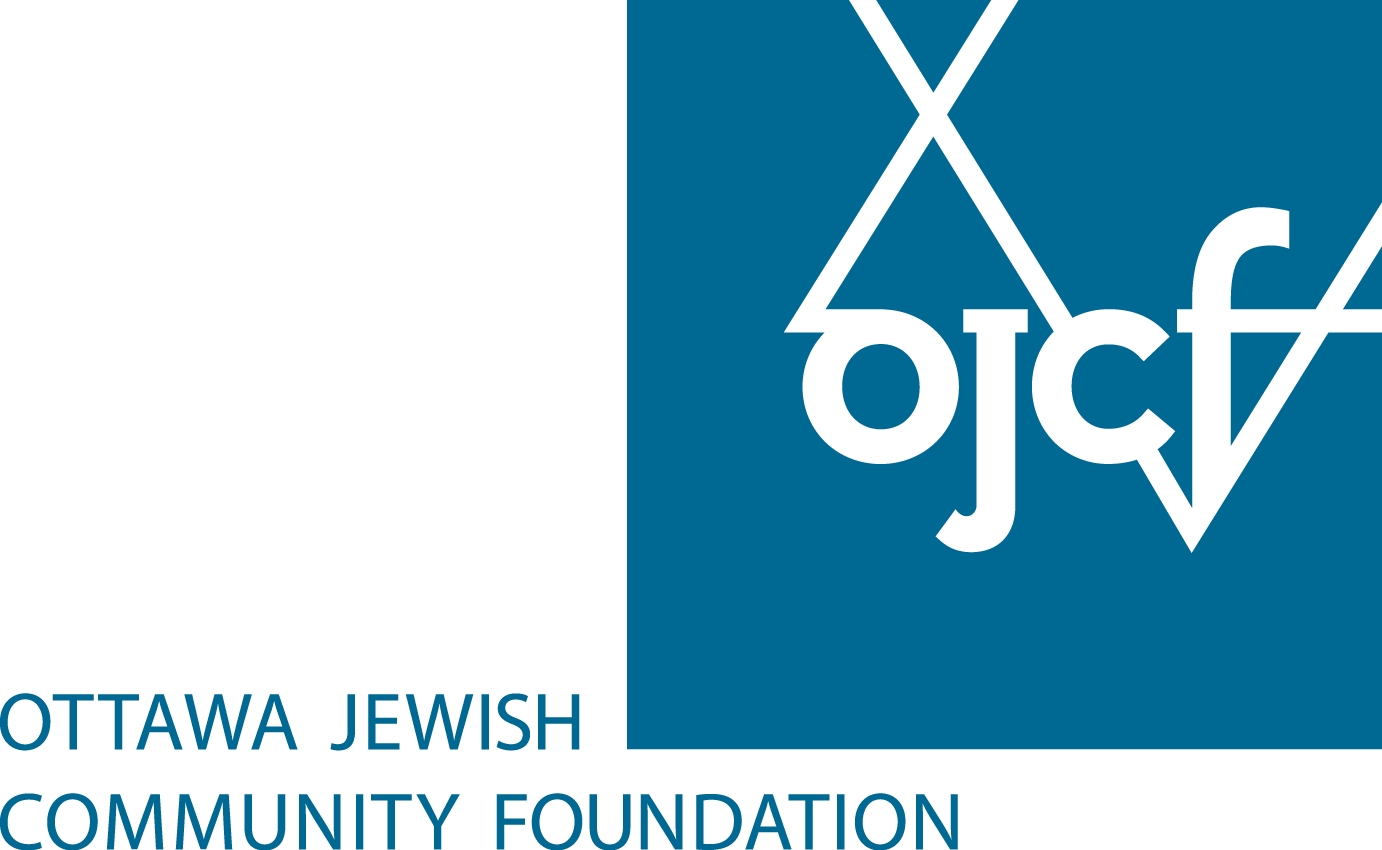 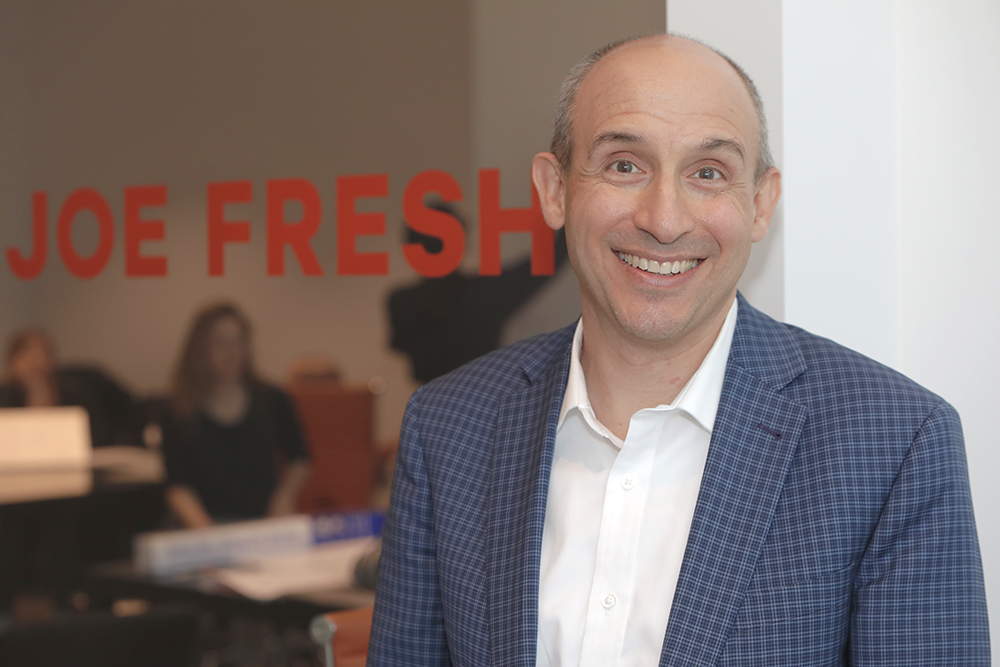 Ian Freedman is President of Loblaw’s apparel division, Joe Fresh.  Before assuming the role of President, Ian served as COO of Joe Fresh and, prior to that, as Vice President, Strategy and Corporate Development at Loblaw’s parent company, George Weston Limited.

Ian’s varied career experience also includes time as a lawyer at Stikeman, Elliott and as a management consultant with the Boston Consulting Group.

Born in Montreal, Ian holds a B.Com from McGill University and a law degree (LLB) from the University of Toronto.